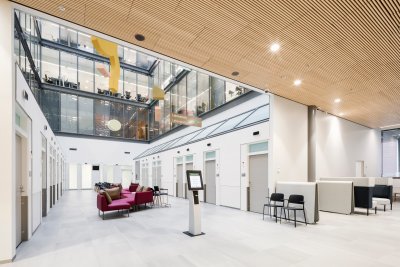 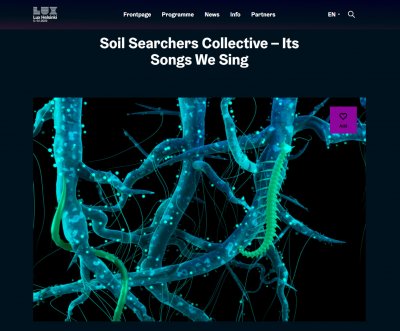 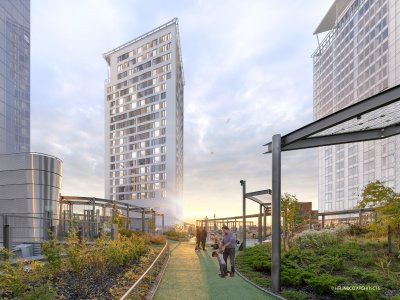 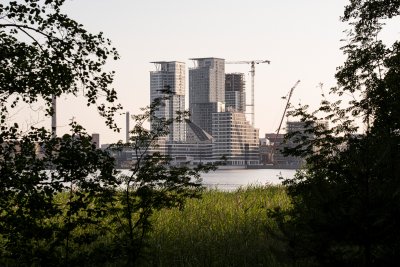 Loisto tower in Kalasatama Centre has been completed 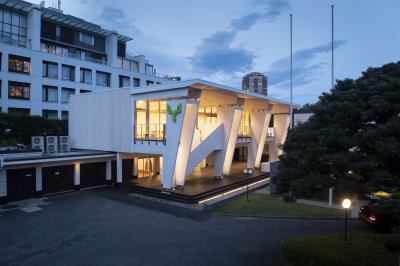 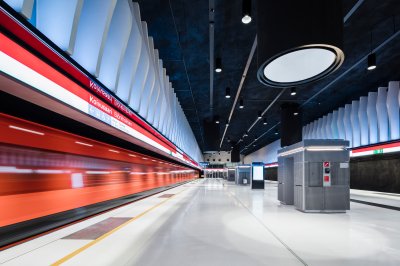 It is difficult to overestimate the technical and aesthetic prowess of Helin’s practice, particularly the remarkable range, precision and richness of his detailing, from the Shipboy housing, Helsinki, of 1995 to the brick-faced offices of the Kamppi headquartes in downtown Helsinki of 2006. Moreover, the scope of this practice includes the sensitive rendering of private villas, such as the Villa Krona in Kimitoön (2010), built in the Gullkrona Archipelago.

… success is based on an exceptionally versatile talent for mastering and interpreting complex situations convincingly regardless of location, scale or budget…

Helin & Co Architects is one of the leading architectural offices in Northern Europe, recognised for its sustainable and inspiring architecture, thoughtful design solutions and harmonious integration of buildings into the existing surroundings. We have received 70 awards and have won 40 national and international competitions. Many of our designs are people’s everyday environments: working spaces and housing. But our range of work is wide, covering urban master plans and redevelopment projects, retail and multifunctional complexes, transport buildings, civic and cultural buildings as well as private houses, villas and furniture designs. We have also designed the renovations of several important buildings and historical monuments. 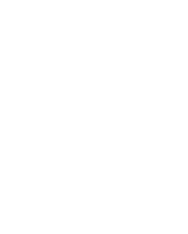 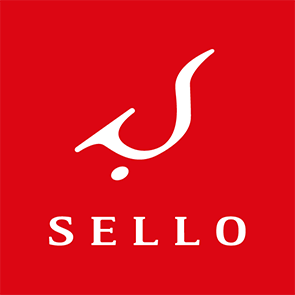 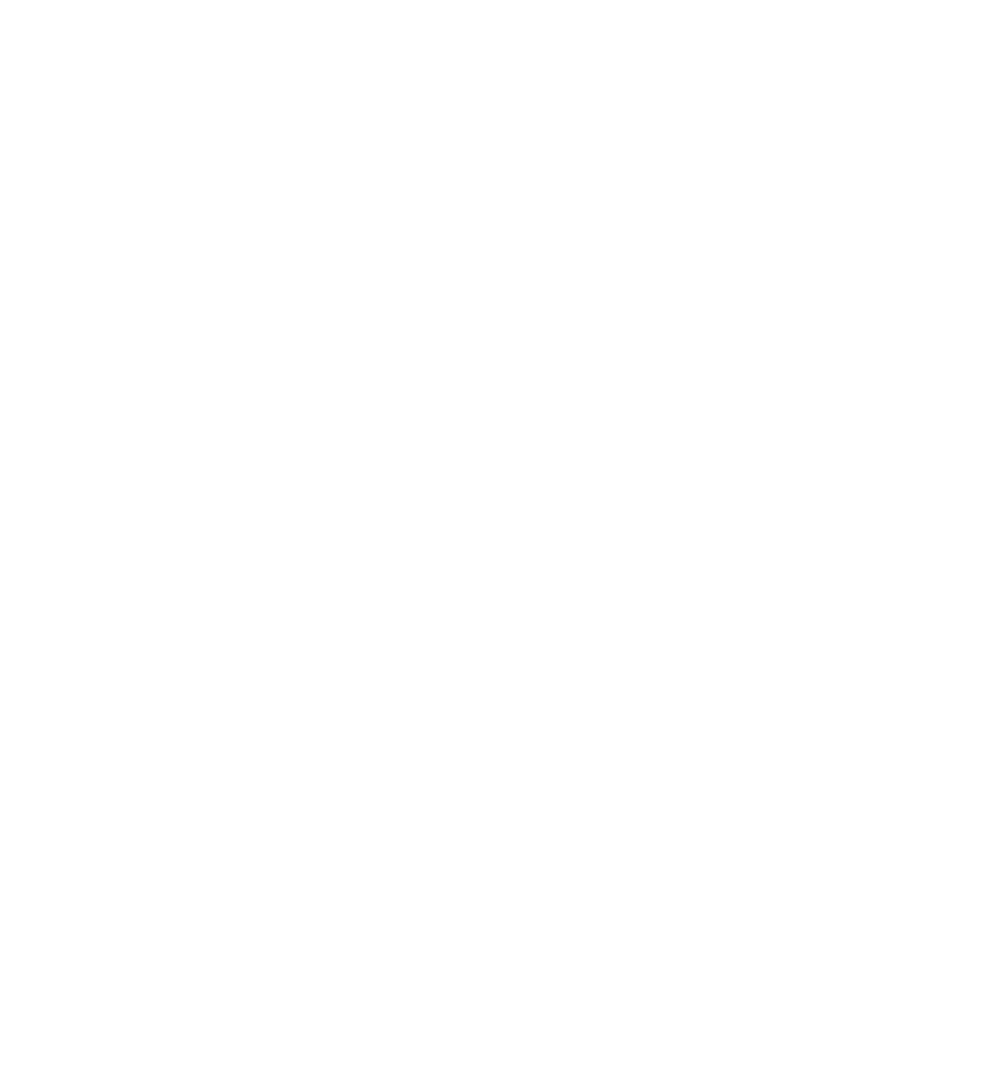 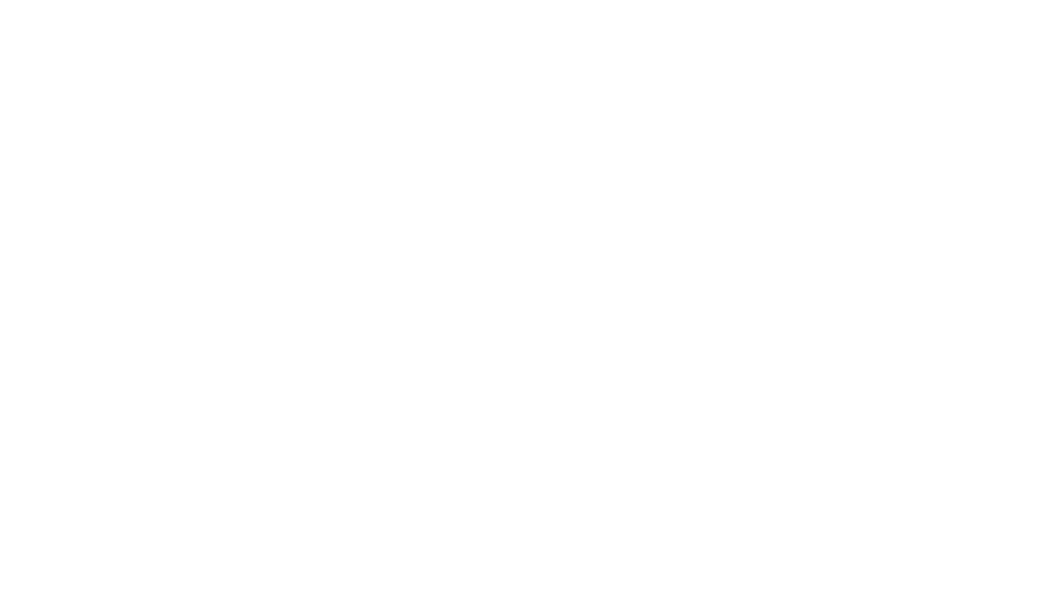 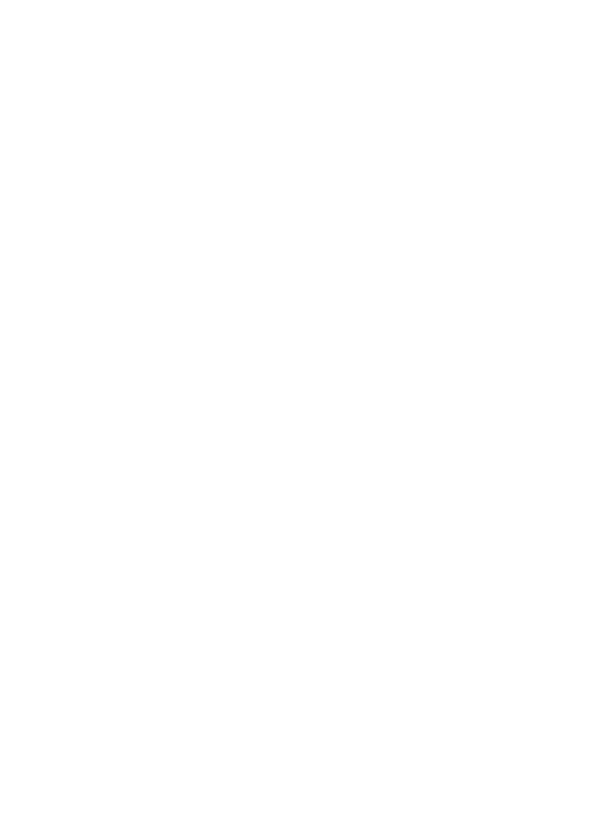 first prizes in architectural competitions in Finland and abroad e.g.

Works have been shown in several touring exhibitions in Europe, Japan and the USA and published in many international publications.