The premises of the Verkkokauppa.com online retail shop are situated between a former customs terminal built in 1972 and the Pacific office building designed by Helin & Co for the Tallink Silja shipping company. Nearly 200,000 m³ in size, the shop, office and storage building was realised in just over a year. Because of the tight design and construction schedule the building was taken to use in phases. As the site covered two separate plots, it was necessary to have the detail plan revised. The City of Helsinki decision making bodies dealt with the matter smoothly, which helped in keeping the projected schedule.

Verkkokauppa.com has brought to the new Jätkäsaari district an urban building, which contains an up-to-date electronics department store with a shop, storage and offices as well as a rooftop terrace with a view. It generates desired energetic urbanity and downtown-like bustle in the environment.

The department store is situated ideally as regards public transport services. The nearest tram stop pair is in front of the main entrance and a harbour for ships bound for Tallinn only a stone’s throw away. The articulation of the facade facing the sea highlights the location of the building at an urban juncture and its position as part of the new seashore facade forming a background to the brick warehouses designed by Lars Sonck over a hundred years ago. The colour throughout the building, all the way to the roof and the felt covering it, is pale aircraft aluminium.

The topmost, fifth floor contains offices. On top of it, on the view terrace, there is a MIG 21 bis fighter plane rented from the Finnish Air Force. The third and fourth floor contain storage. The facade was designed to be adaptable: the potential change of the band window components would not affect the construction, if the shop and storage spaces were to be later converted into, for instance, offices. The steel frame is prepared for conversion flexibility e.g. by means of additional brackets. The 11-metre high fourth floor could be relatively easily divided into two by means of an intermediate floor and a light well penetrating through the deep frame.

The building shelters the courtyards and inhabitants of the residential blocks deeper within the district from the noise of ships and traffic. On the northern side, the building mass is stepped down to meet the height of the buildings across the street, letting sunlight from the south on the balconies of even their lowest floors.

Because of its windy location near the seaside the building needed weatherproof facades. The tightness of the double-skin facade composed of facade components and aluminium mesh sheets installed on their outer side was ensured with a special spray test. This was complemented by a physical examination of the building, in which a specialist scrutinised all details and joints of the structural designs of the envelope. 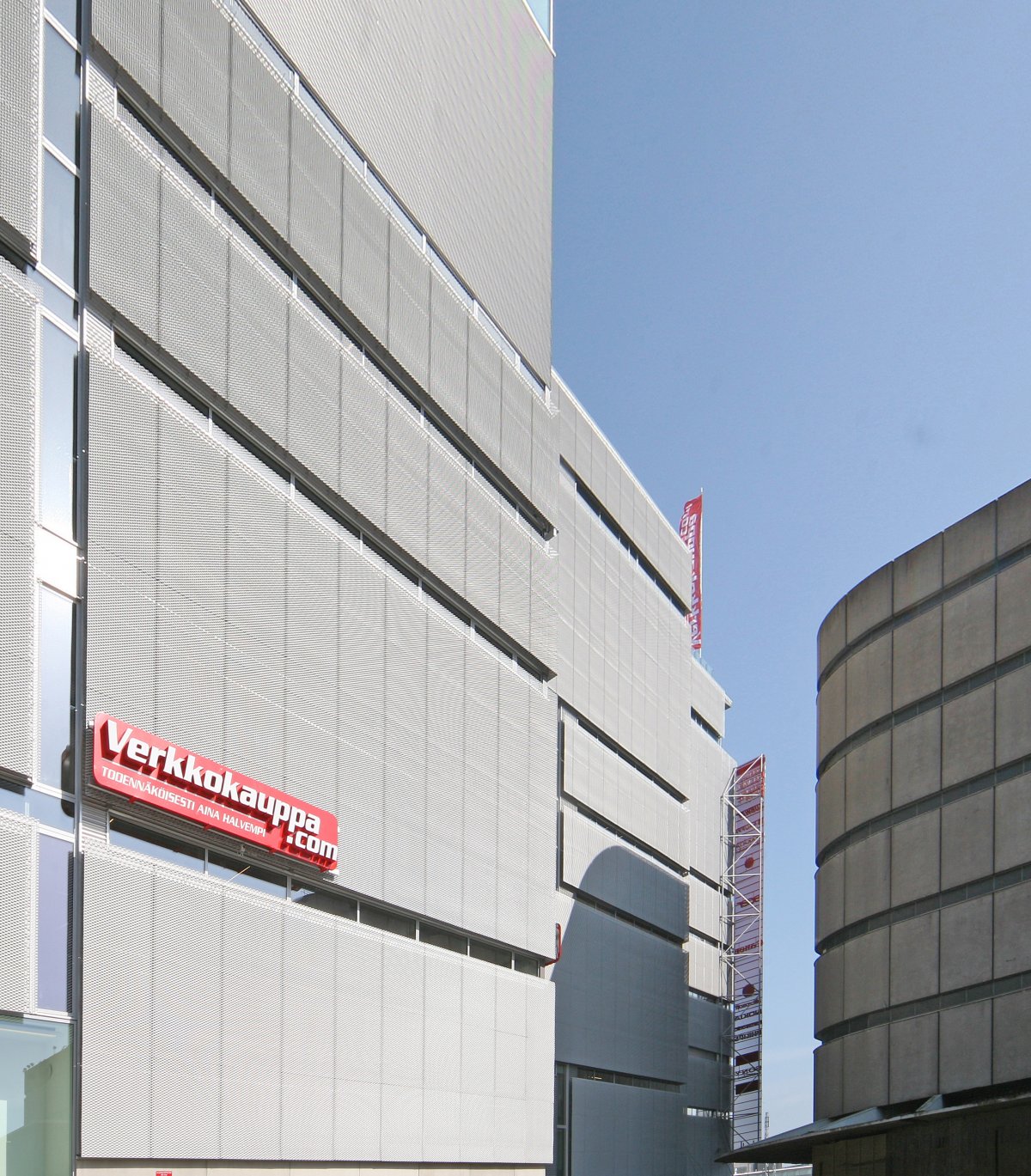 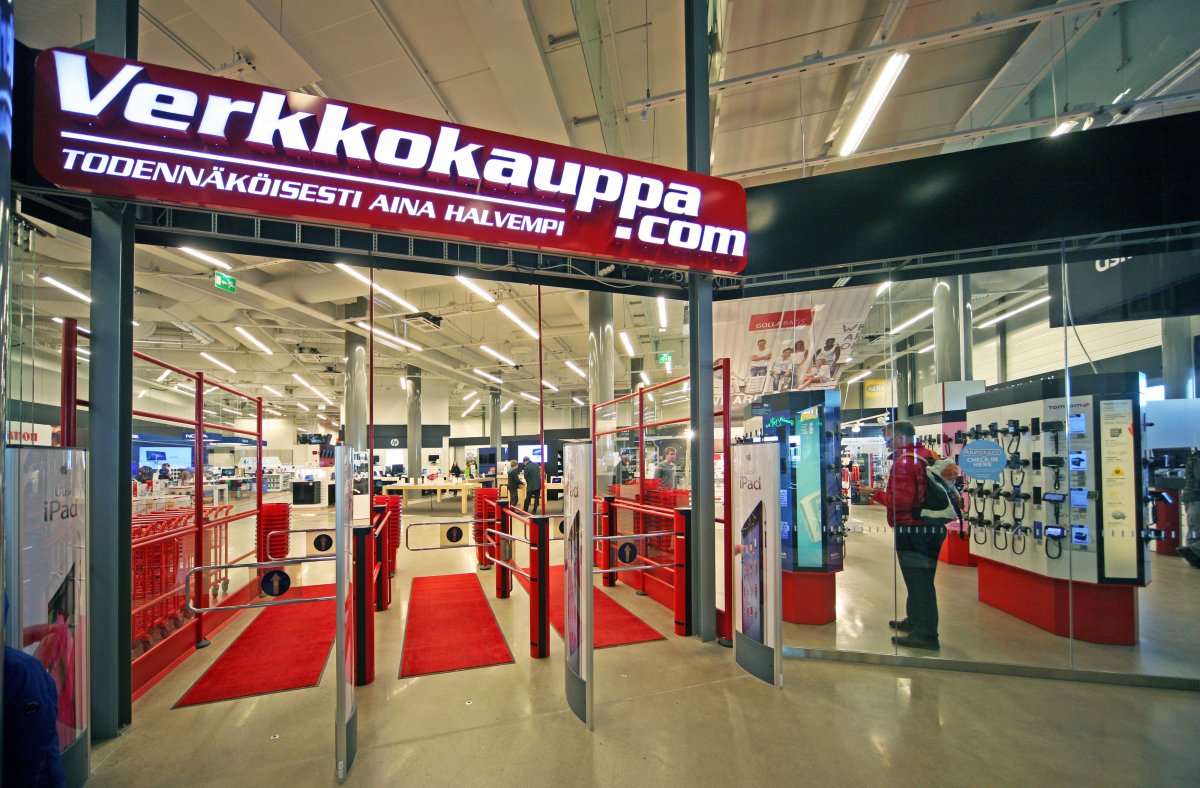