A green town built on outstanding national and international expertise.

In the 1990s it was decided that Oslo Airport be moved farther away from the city, to the Gardermoen area. Up to then the airport was situated on the Fornebu peninsula only five kilometres from the centre of Oslo. The removal vacated this peninsula for a large areal development project of the new millennium. The aim of the international planning competition held in 1998 was to find the best feasible plan to be used as the basis of master planning. The initial material provided by the municipality of Bærum was abundant: the qualities of the ground, surrounding nature, nature reserves, listed buildings, visibility of the airport history, sustainable development, sites of hazardous waste and areas of polluted ground, traffic, conflicting growth objectives of the three landowners (the Municipality of Bærum, the City of Oslo and the Kingdom of Norway) and lots of further data and factors were to be taken into account in the proposals. The aim was to create a concept for an area that would meet the needs of settling 20,000 workplaces and 20,000 inhabitants.

The main idea of our competition entry is based on the characteristics of the area – its context and spirit, the forms of the landscape – and the functional requirements. The Fornebu peninsula is situated by water, which provides good possibilities to create an areal character for the big city blocks of the new neighbourhood. The area once borrowed from nature for sixty years was returned to nature by planning there a large central park and radial parks continuing between city blocks from the central park to the Oslo Fjord. The landscape was shifted by bringing the water element and the sea nature into the new neighbourhood, all the way to its core. Storm-water depressions and brooks are part of the new nature landscape.

Like large areal development projects in general, Fornebu was built in phases. This had been observed in the competition entry so that the traffic arrangements and functionality of the city blocks between radial parks allowed easy phasing, without losing the pleasantness and habitability of the blocks. The airport history of the area is present in the form of preserved parts.

Balance between privacy and communality is extremely important in both residential and workplace areas. The outdoor areas of residential blocks are organised into public, semi-public and private courtyards.

In 2014 the Fornebu area won one of the esteemed European Urban and Regional Planning Awards granted by the ECTP–CEU (European Council of Spatial Planners – Conseil européen des urbanistes). According to the jury the project demonstrates, in an exceptional manner, how long-term spatial planning can facilitate a holistic approach to harmonising a very complex range of environmental issues in a coordinated way to allow for a high intensity of land use for residential and commercial purposes. 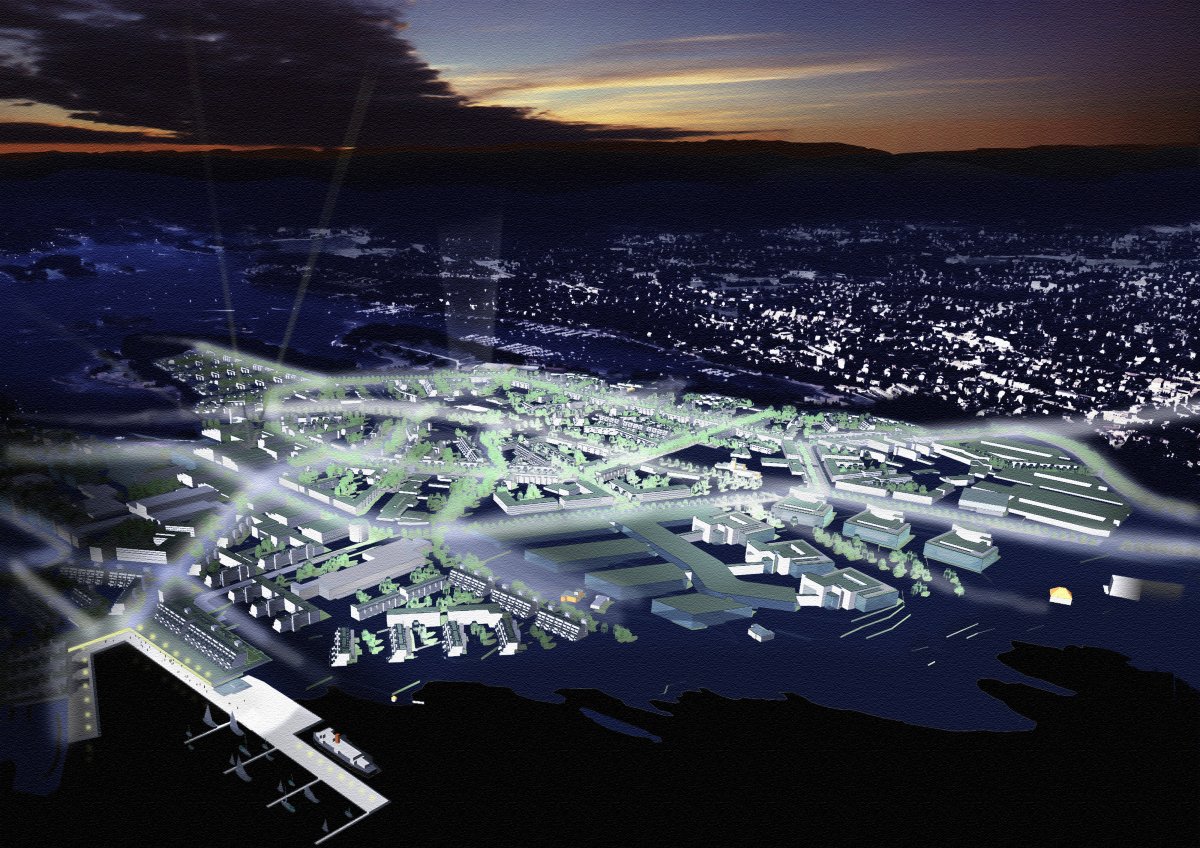 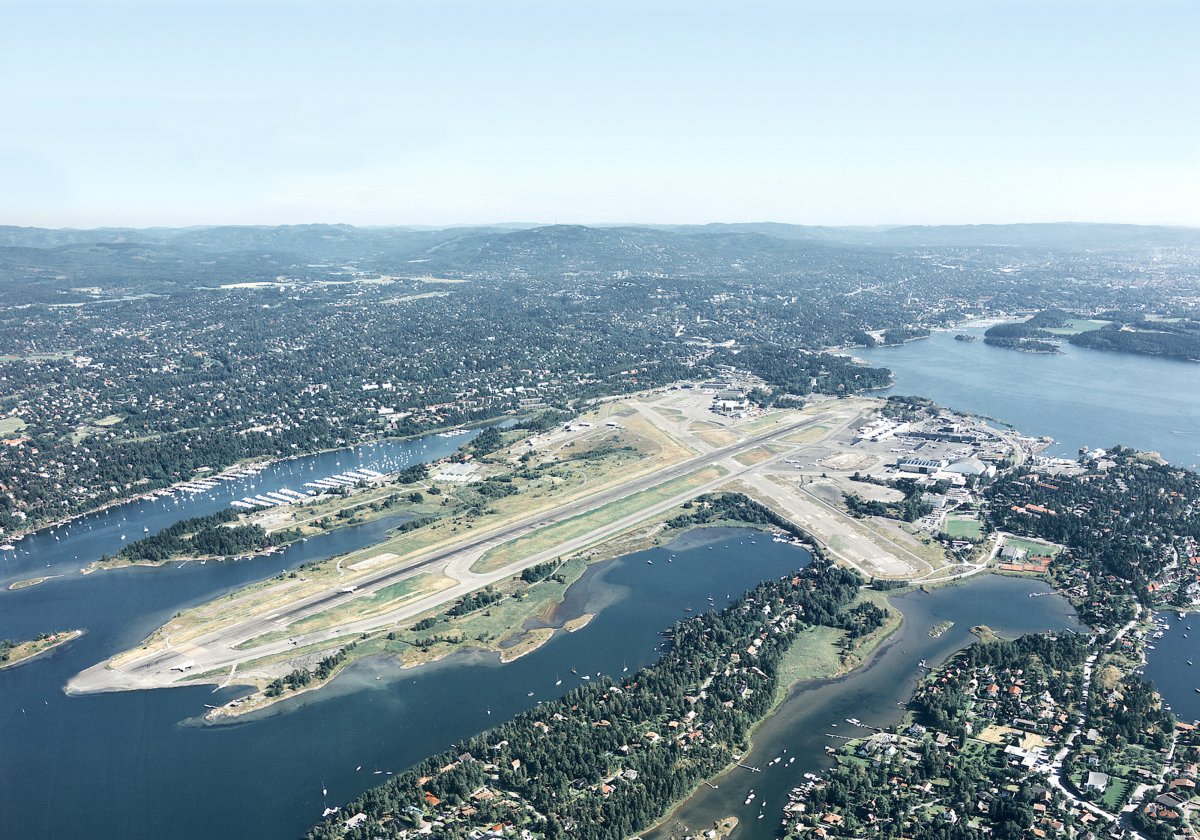 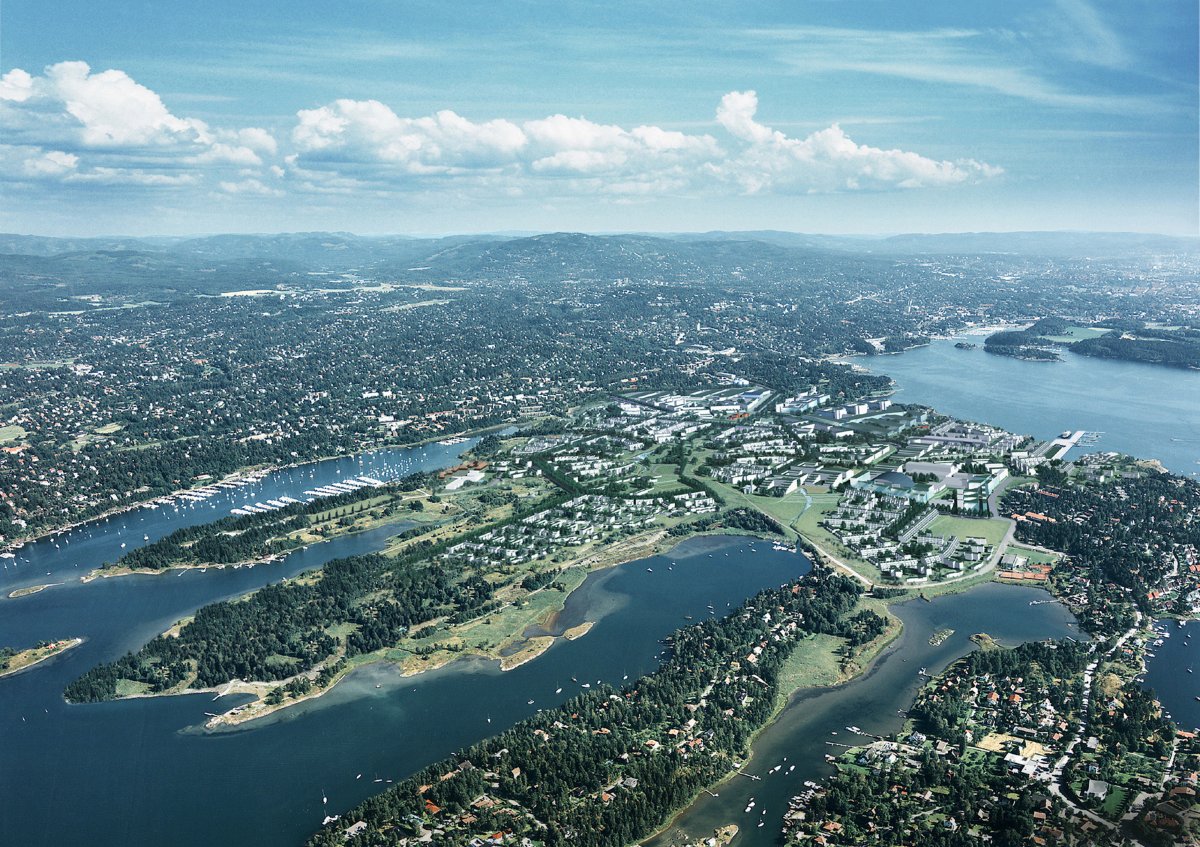 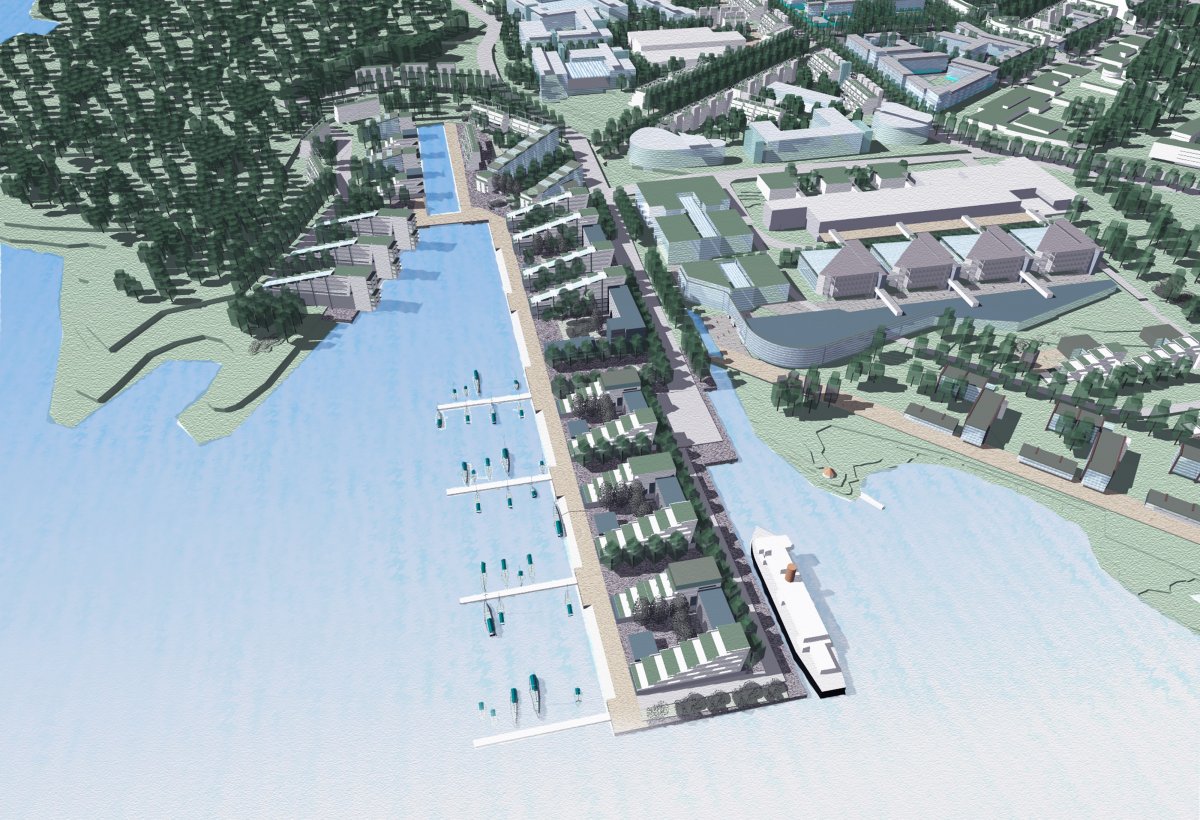 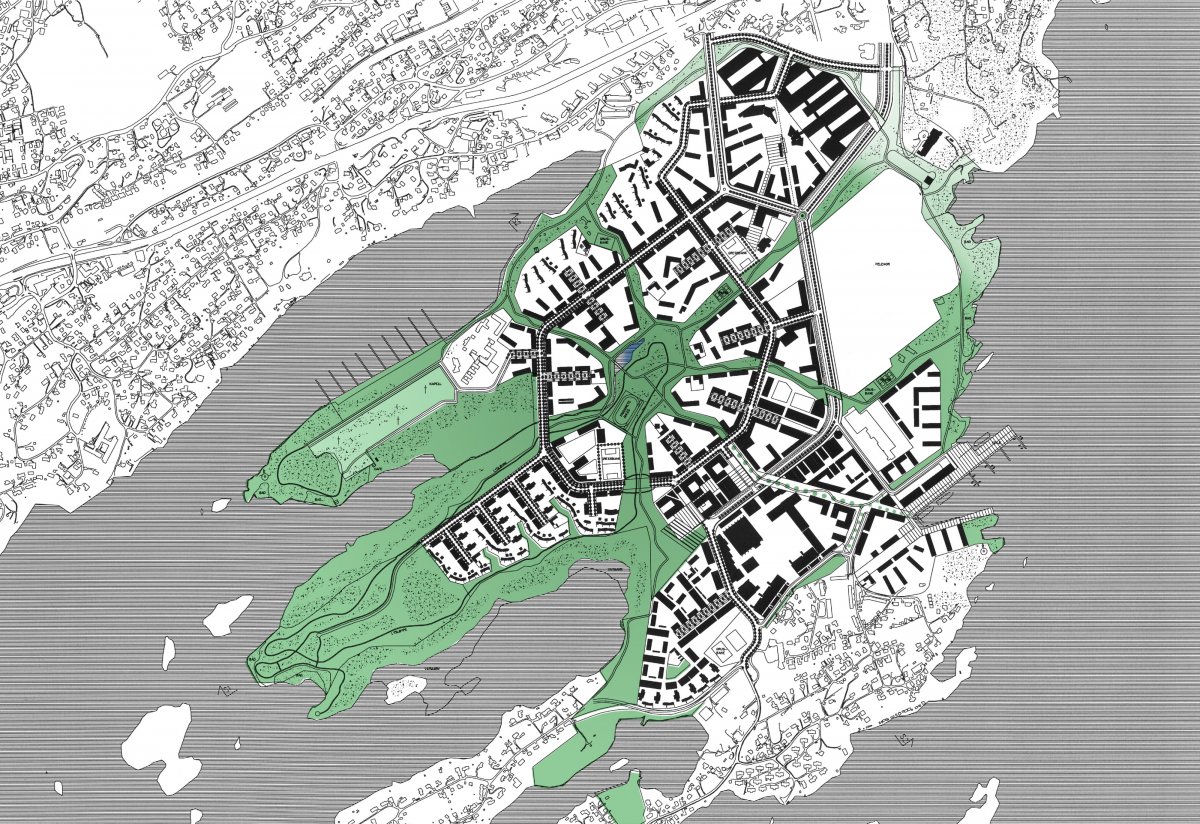