Helsinki’s new gas factory started operation in the place of a former cabbage patch next to Espoo customs in 1860. At the turn of the 20th century, the factory moved to eastern Helsinki, and for some time the gasholder housed a roller skating rink, until the start of the Second World War, when 400 Russian artillerymen were stationed there. In the 1920s the site was proposed to be assigned to a new main post office: the old building had become unbearably crowded and a new one was badly needed. Finally, in 1934, an architectural competition was organised for the Helsinki Post and Telegraph building. The entry submitted by 26-year-old Jorma Järvi together with two years older Erik Lindroos won second prize. No first prize was awarded, so it was decided that the building be constructed to the design of Järvi and Lindroos. However, the National Board of Building decided to appoint an older architect, Kaarlo Borg, as a supervisor. His influence can be seen above all in the vertical, monumental design of the facades facing west and north.

Construction started in 1935, when the chimney of the gas facility had been exploded, and the building was completed three years later. The frame is reinforced concrete and brick. The facades were clad with yellow Kupittaa clinker brick with postage stamp patterning. The programme comprised 208 rooms. Mail handling and sorting as well as the devices and machines needed in different phases of work set their own requirements to spatial planning, and the volume of the building grew to double that of the Parliament Building. The interiors, furnishings and light fixtures were designed by well-known designers of the time: Arttu Brummer, Runar Engblom, Birger Hahl, W. Rumjantsew, Eino Kauria and Paavo Tynell. A female figure made by sculptor Kalervo Kallio was acquired for the spacious main hall. The service counters were left open at first.

The building was heightened in the 1950s, and a heliport was built on the roof to serve the Helsinki Olympics. Mail handling operations were moved to the post centre in northern Pasila in 1978.

An extensive renovation of the Main Post Office building was done in 2000–2006 in collaboration with the National Board of Antiquities. It included the refurbishment and partial new building of the main hall, Post Museum, restaurant, library, and retail and office areas. The main focus was on reconciling new technology with historically valuable building parts. In connection with the renovation, a flexible modular system was incorporated into the old structural frame in order to enable varied office space combinations.

The 10-storey part of the building contains the main hall and offices. The main hall was restored to nearly its original appearance, including paint treatments. The hall was first used as a rentable exhibition space, but in 2005 a post office concept store and cafe were opened there. Nowadays there is a camera pro shop.

The inner courtyard between the 5-storey high wings was covered with a glass roof and converted into a restaurant. Helsinki City Library opened a music and IT technology library with studio rooms (Library 10) in the building in 2005. The Post Museum operated on the ground floor until 2012, when it moved to the Vapriikki museum centre in Tampere. Of post-related operations, only the Helsinki 10 post office is still present in the building. A supermarket was opened next to it in 2014.

The renovation is still going on; currently the windows are under repair.

Further information in the book Kaija Ollila, Kirsti Toppari: Puhvelista Punatulkkuun. Sanoma Osakeyhtiö 1975, on the webpage of the Museum of Finnish Architecture and in the Finnish Wikipedia. 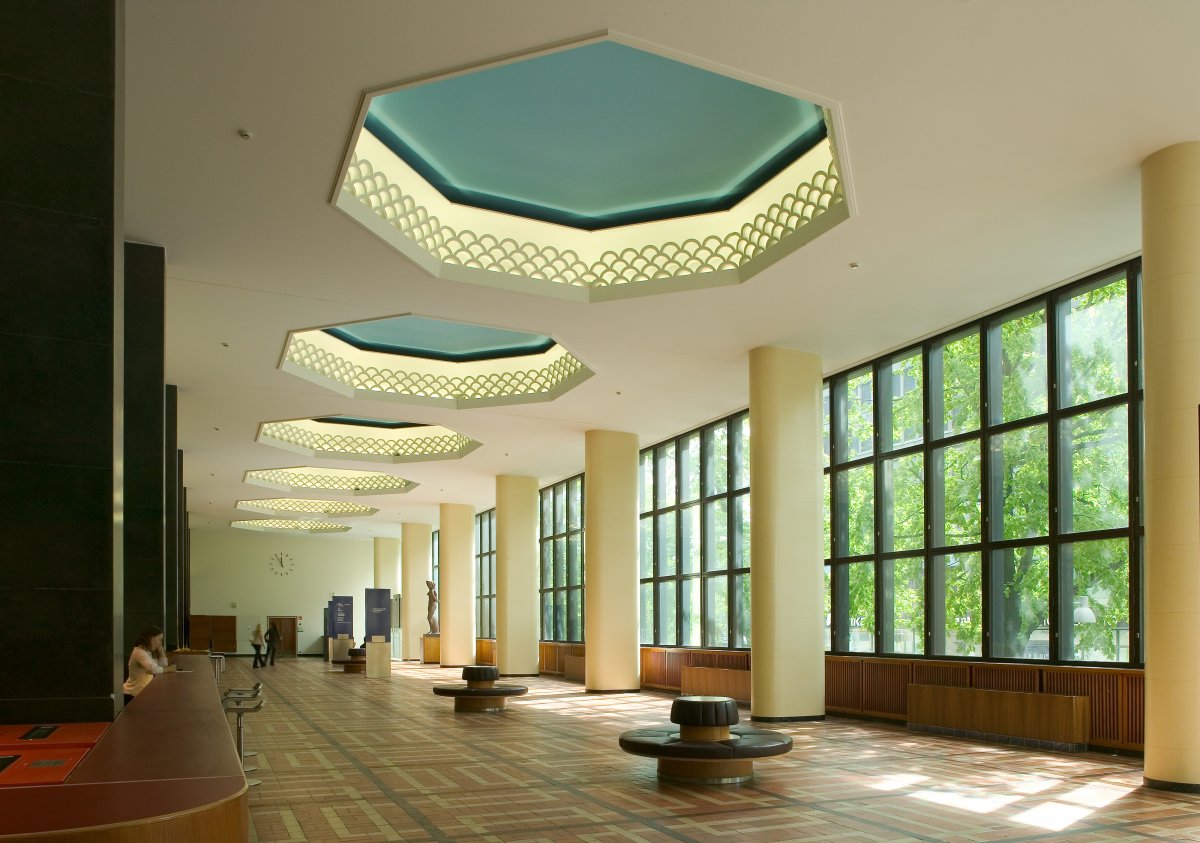 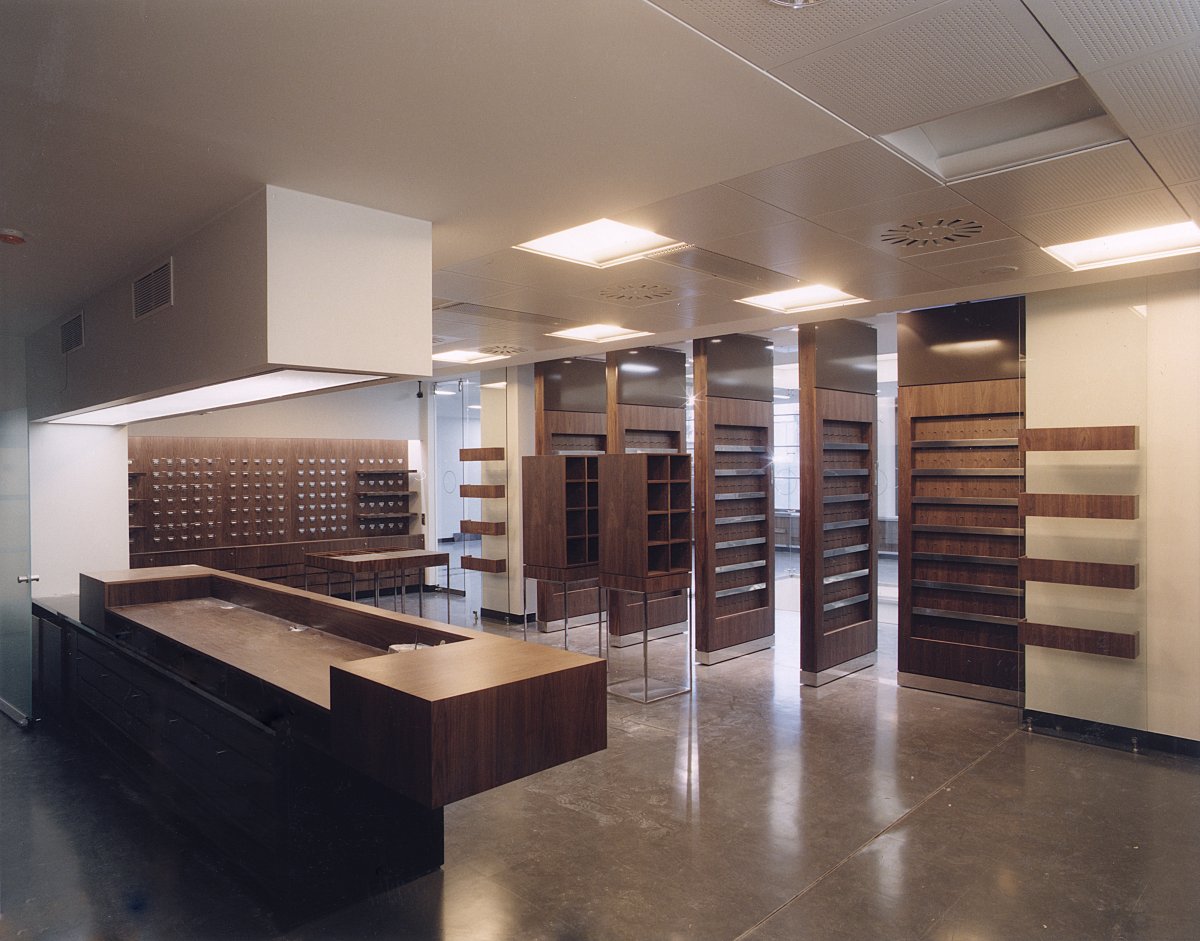