A great, warm, comforting, luminous and exciting volume is generated. Almost all the pools are linked in a free-flowing geometry that allies the sensual curves of the Finnish shore-line with the rectilinear exigencies of the rules of competitive swimming. Little canals between bosky islands allow you to swim between one kind of experience and the other. The great slabs of the roof are carried on cylindrical in situ white painted concrete columns which are so thin and wittily placed that they seem almost invisible.

I will only give my vote to a person who goes to swim at Vesihelmi, driving there via Yhtiönkatu street.

Turkka Mali, musician based in Forssa, on his choice of candidate in the local elections on 22nd October 2000. The Kauppalehti newspaper, 19th October 2000

The town of Forssa, located in the heart of southern Finland, began to form when the Swedish-born industrialist Axel Wilhelm Wahren established a spinning mill by the Loimijoki river in 1874 and a weaving plant a little later. These were united into the Forssa company, after which the community was named. In the course of time, the industrial operations expanded and the community developed in the field of education also. The local secondary school, established in 1899, was the first secondary school in the Finnish countryside, and the present local cinema continues the tradition of the first Finnish countryside cinema, which was established in 1906. Forssa is also known for the meeting where the Finnish Labour Party was renamed the Social Democratic Party of Finland and a new party programme was accepted (1903). Nowadays the industrial community of Forssa is one Finland’s nationally significant cultural environments.

Spurred by the construction industry, the town continued to grow until the 1980s, when the course changed. The depression of the early 1990s caused severe economic problems in Forssa. Yet the citizens decided to build a public swimming bath. The design started in 1988 and the bath was completed in 1993.

The bath is situated near the centre of the town on a flat site surrounded by a heterogeneous building stock, in the middle ground between an old low-rise area and newer blocks of flats. Besides its functional task, the new public building was to give meaning to its surroundings, to create a specific identity and spirit for the place. The sprightly, multiform architecture reflects the interior activities and spa atmosphere, which is also conveyed outwards through large curved and prismatic glass surfaces. Rendered lightweight concrete aggregate blocks give the facades a uniform material effect, which gathers together the design themes.

The main pool connects with a free-form recreation pool and a 25-metre fitness pool. The equipment includes a wave machine, slide, diving board, three-metre diving tower, cascade and water massage nozzles. The pool is shaped by islands, peninsulas, bays, straits and bridges. Some of these contain pot plants suitable for the conditions of a swimming pool space. There are separate pools for educational and therapy operations, small children, cold water bathing and whirlpool bathing. The locker room, washroom and sauna spaces are divided into four units. A private sauna with lounge including meeting equipment is also available. The building also houses gyms, solarium, physical treatment institution and hair salon, some of which are run by entrepreneurs.

The load-bearing structures are mainly concrete cast in situ. The roof of the pool area is composed of four coffered slab sections with wedge-shaped skylights in between. The smaller spaces were built using the column-beam-slab structure.

The annual visitor number of the Vesihelmi bath has been about 180 000 since the building was completed. Forssa had 17 322 inhabitants at the end of 2016. 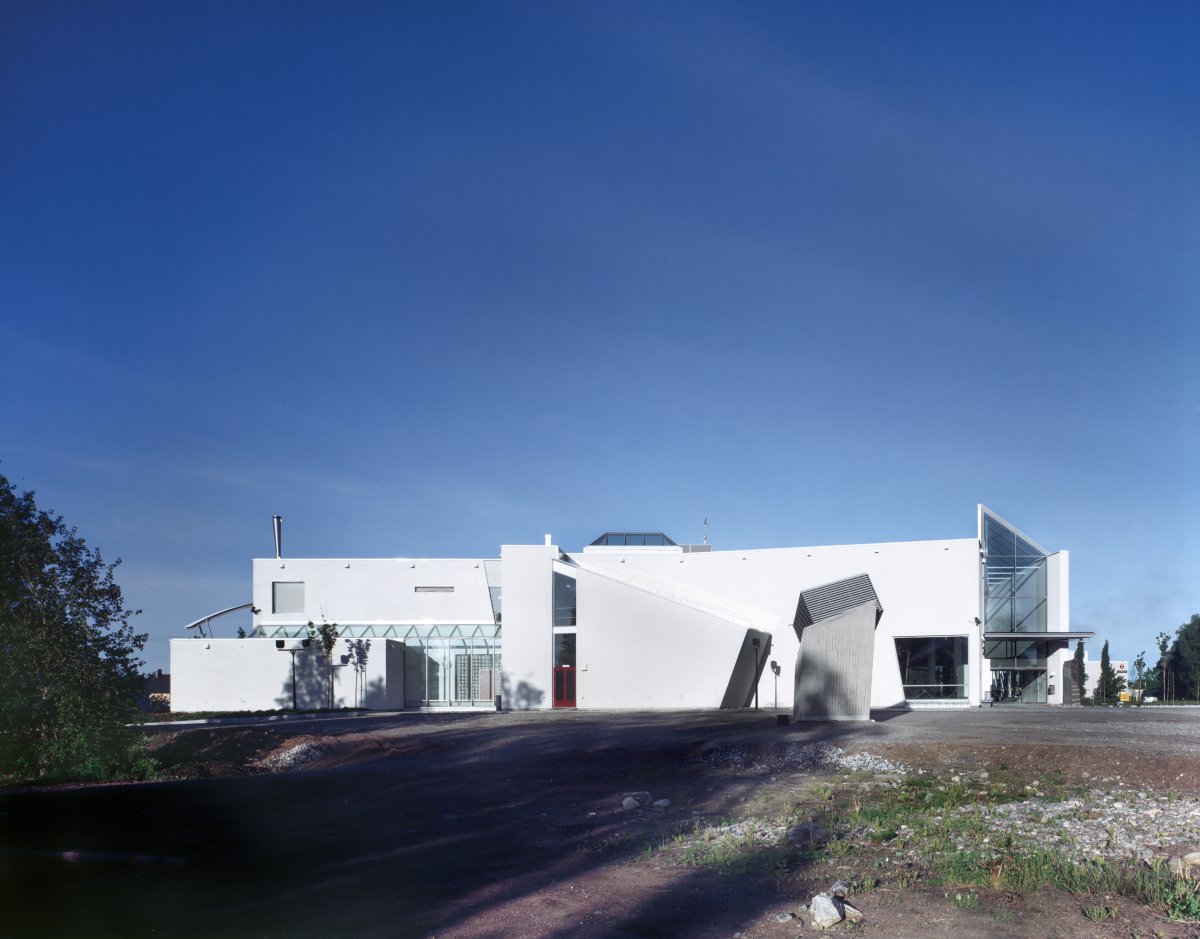 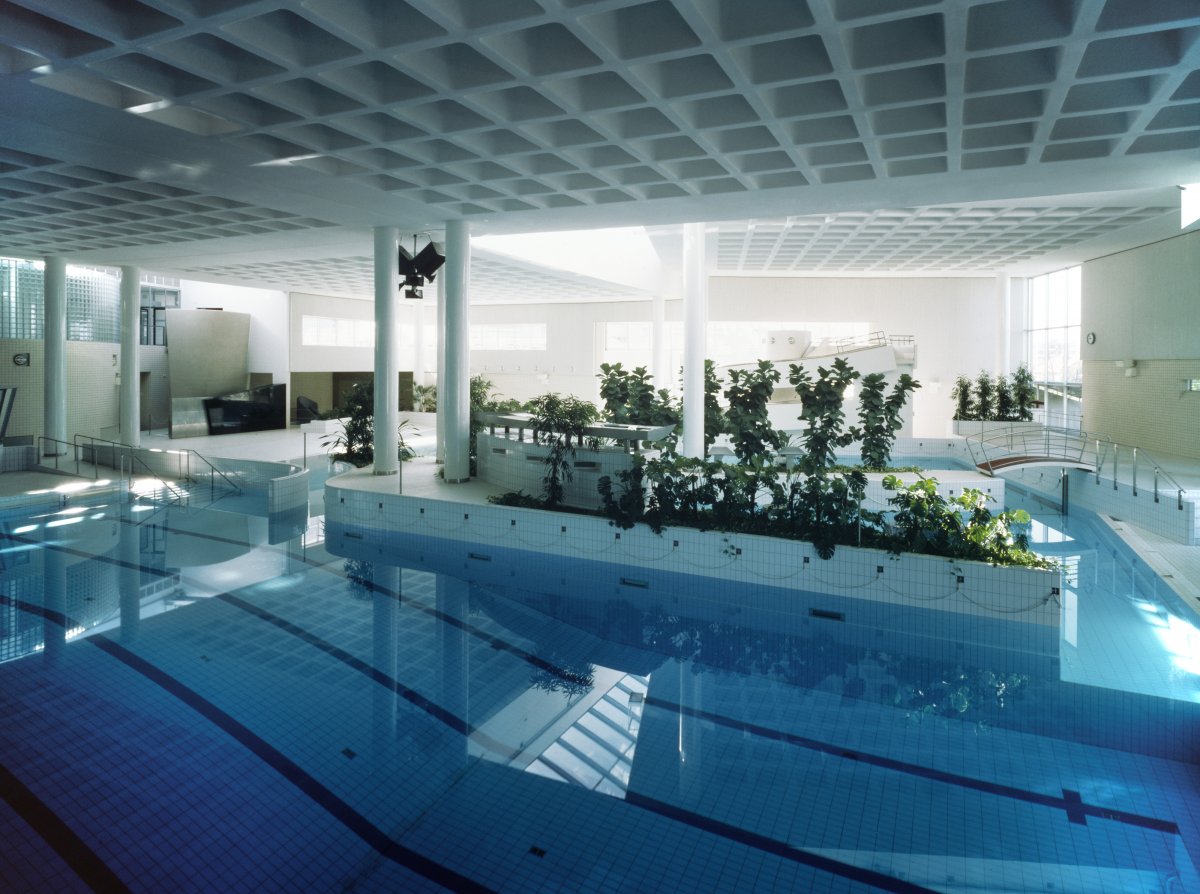 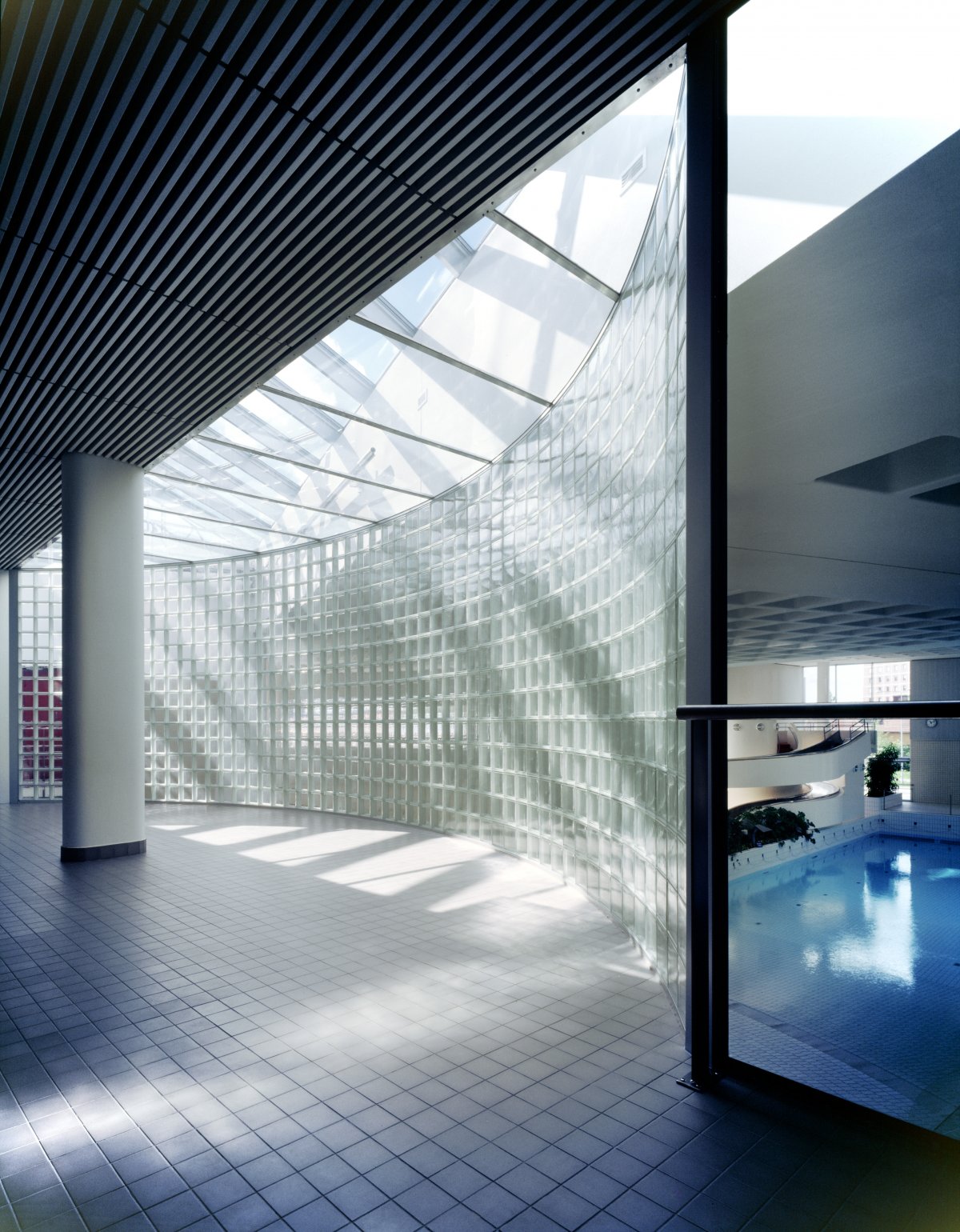 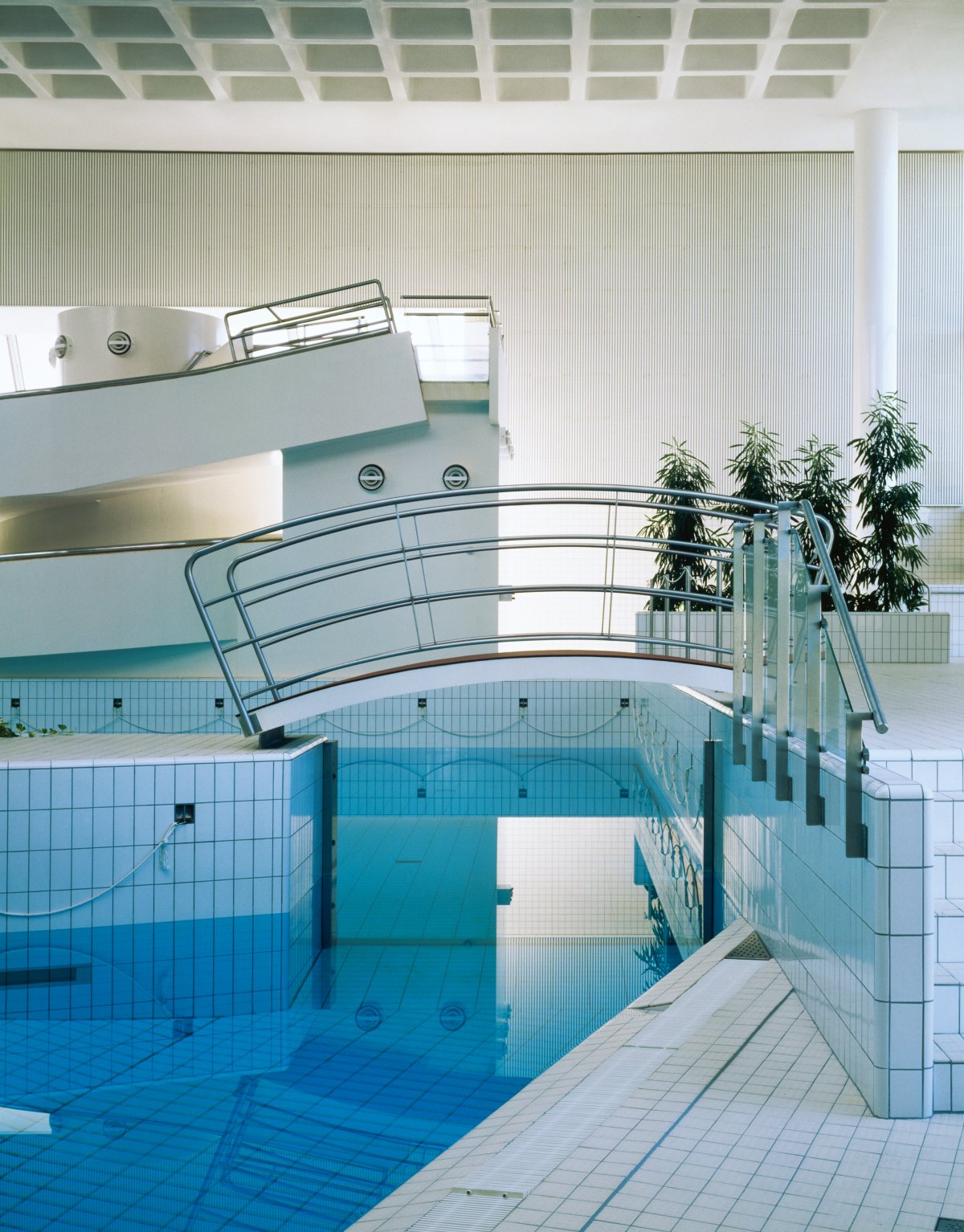 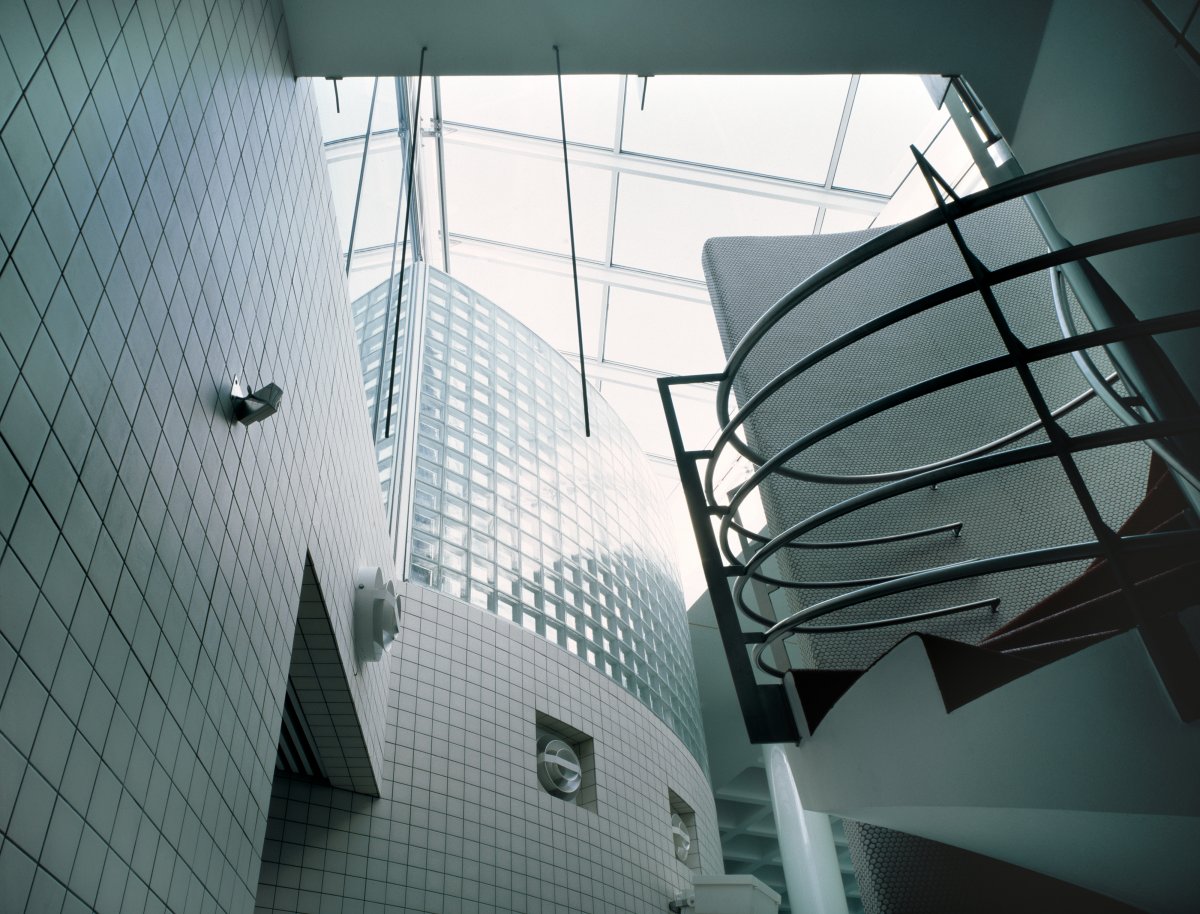 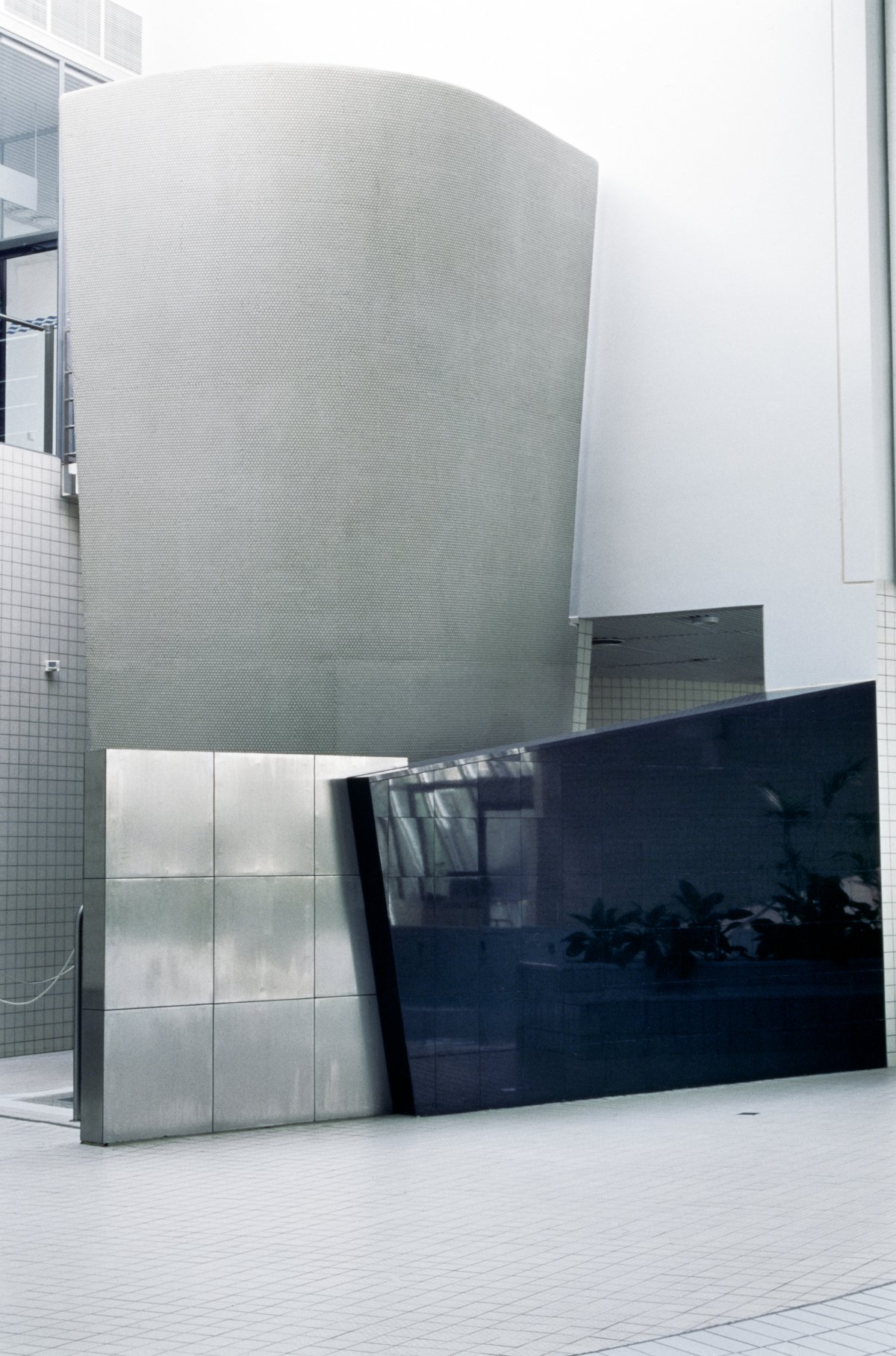 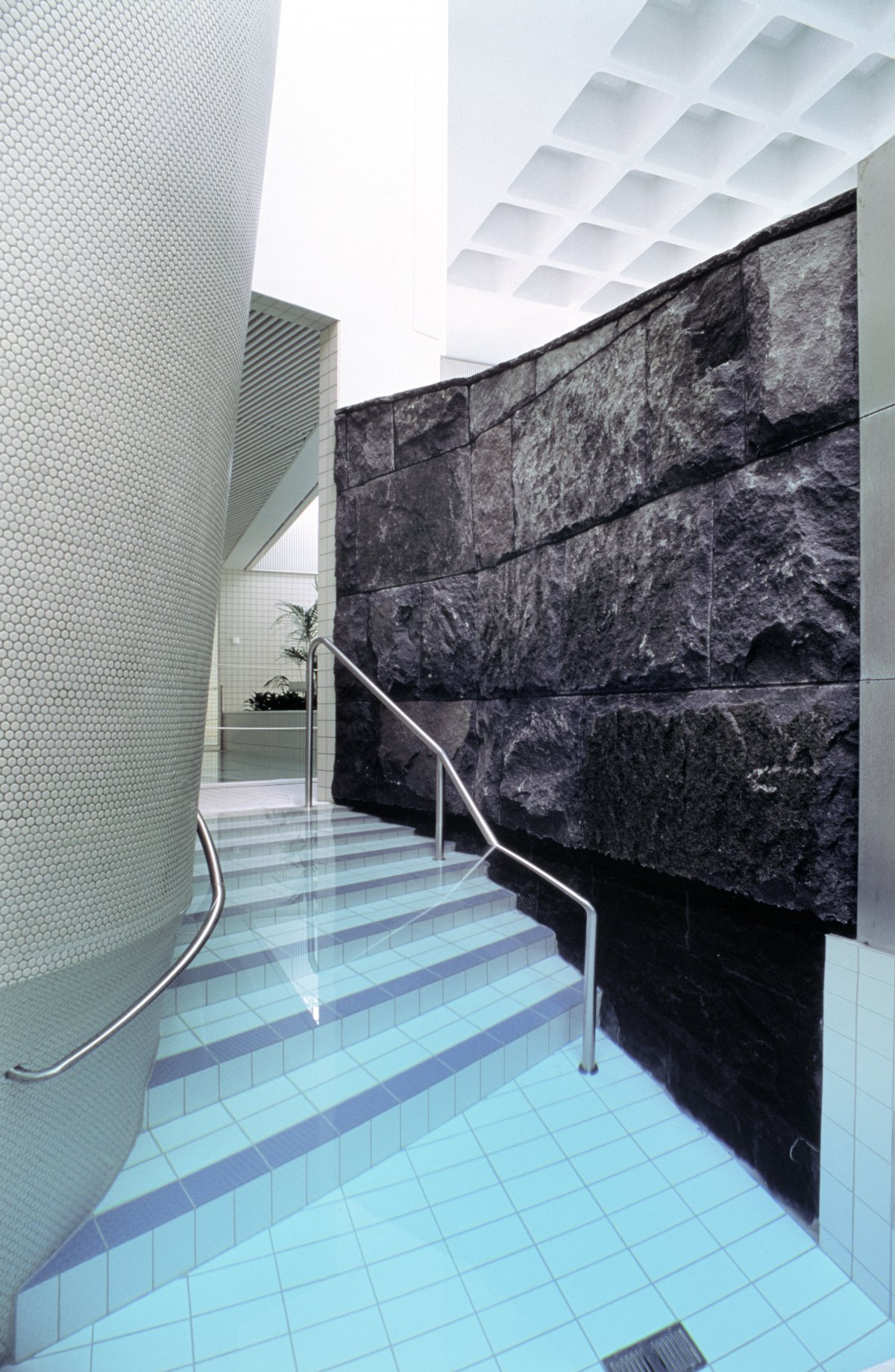