A space can but very rarely have absolute value, it is contextual – tied to people and events.

The former garrison barracks on Susisaari, one of the islands of the Suomenlinna sea fortress, were built during the Russian era, in 1866–68, to accommodate 500 soldiers. It replaced smaller barracks, which had been built in the Swedish era and damaged in the Crimean War. A barrel-vaulted corridor split the building in two. The eastern side housed six and the western side five barrel-vaulted dormitories plus vaulted kitchens at each end. The “bombproof” one-storey building had thick walls. The original roofing was of earth and turf, but in the 1870s, because of leaks, these were replaced by stone blocks and sand. At the same time the roof was reshaped into a mansard and covered by sheet metal. The rendered facades were originally more decorative than nowadays, but because of water damages they were repaired to their present condition.

After the Civil War the building was used as part of a prisoner-of-war camp and held as many as 1740 red prisoners. It was so crowded that the inmates had to sleep in shifts on the floor. After 1919, until the end of the 1930s, the barracks were used by the military. In the early 1940s the spaces were divided into small apartments, which probably was the reason why the building was named “Kolkhoz”. The apartments were demolished in 1972, when the main storage of the Finnish National Museum was located in the building.

In the renovation of 1983–85 the building was converted for the use of the Nordic Arts Centre. The programme comprised an exhibition space (Gallery Augusta) with workshop and storage spaces as well as a library, offices, studios, meeting rooms, picture storage, photographic laboratory, and an apartment. The auxiliary functions were concentrated in separate cubic volumes in the centre area of the vaults and the new partition walls were detached visually from the original walls by means of filigree glass zones. This made it possible to preserve the pure geometry of the original spatial organisation with uninterrupted views through the whole building both longitudinally and transversely. A tunnel was dug under the building for technical installations, because museum authorities would not allow interfering in the sand layer of the roof.

The premises were administered by the Nordic Institute for Contemporary Art NIFCA, founded in 1997, until the end of 2006. The Nordic Council of Ministers decided to make structural changes to the operation of Nordic cultural co-operation, and in 2007 the old institutions, committees and working groups were replaced with two new programmes that continue operating in Suomenlinna to this day. In March 2010 HIAP, Helsinki International Artist Programme, opened an arts centre in the building. Gallery Augusta serves as the venue of HIAP’s international summer exhibitions as well as other exhibitions, workshops, performances, seminars, lectures and discussions organised around the year. 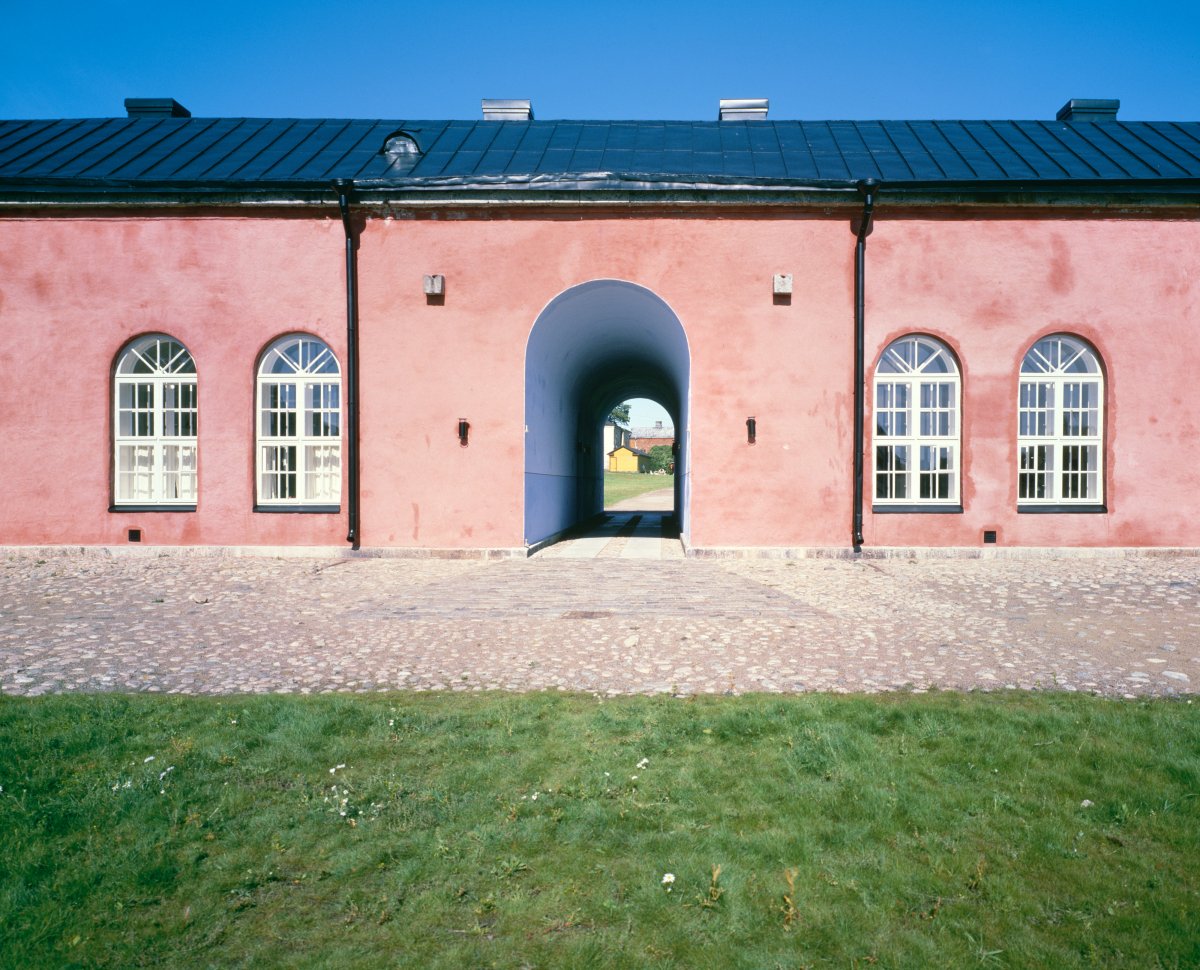 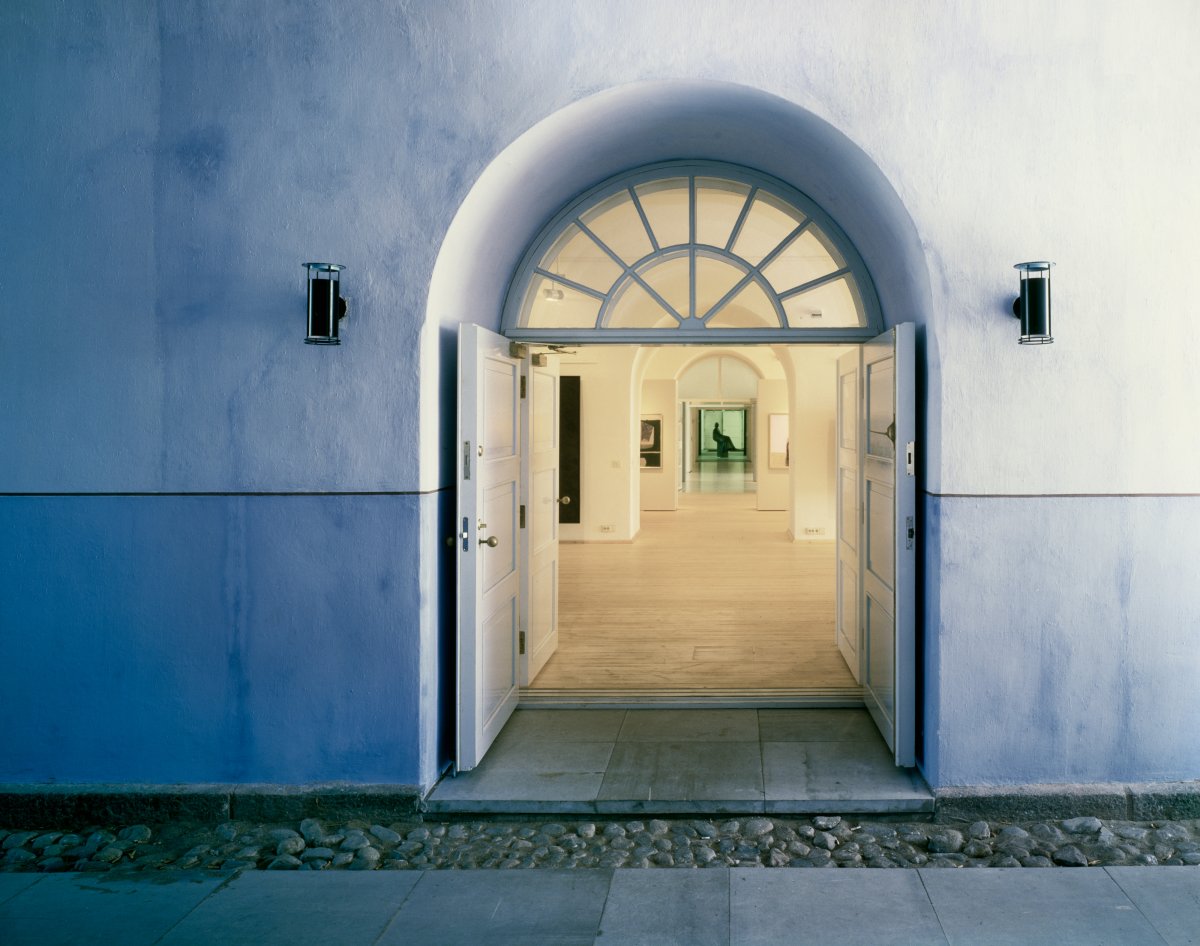 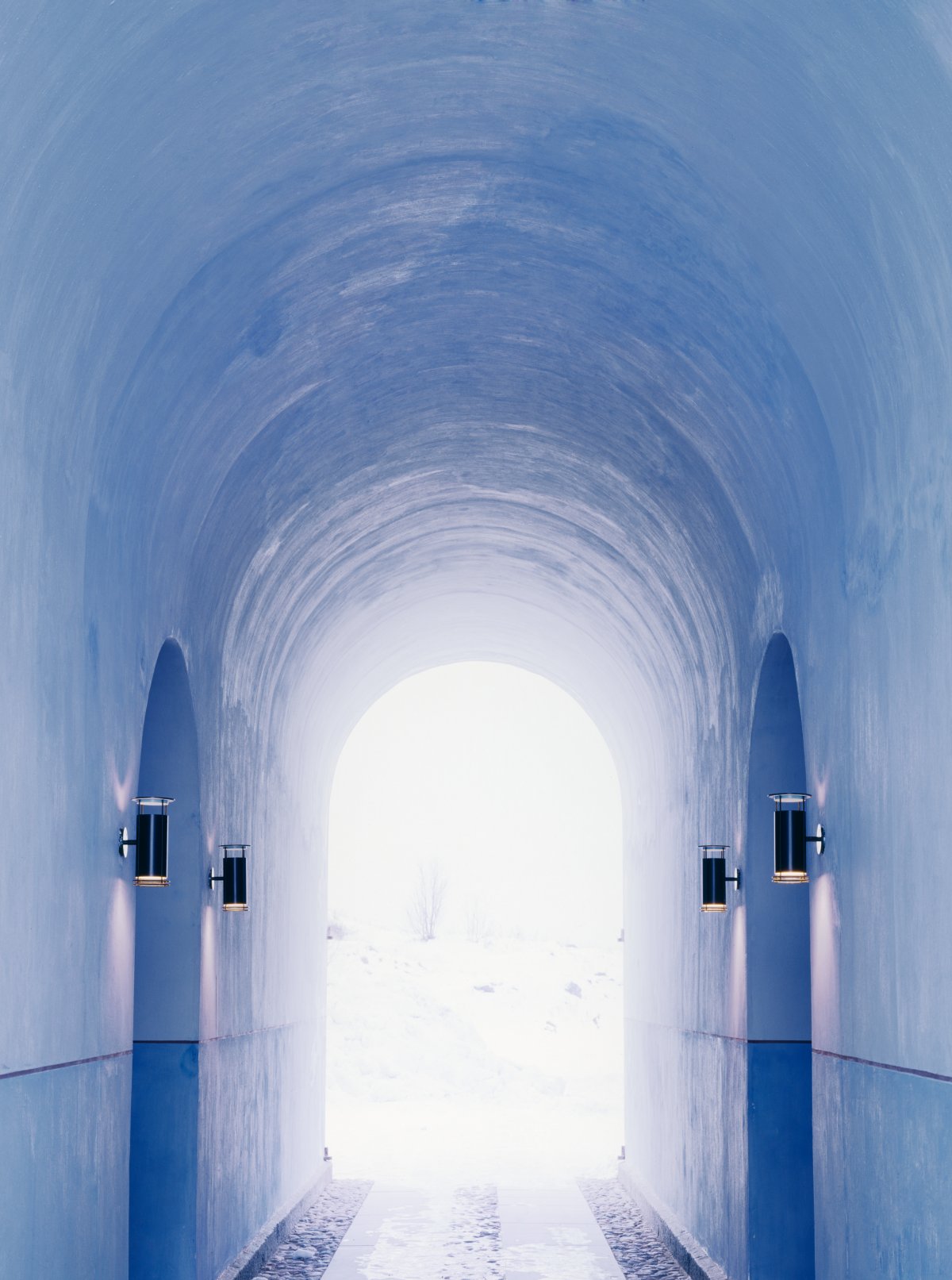 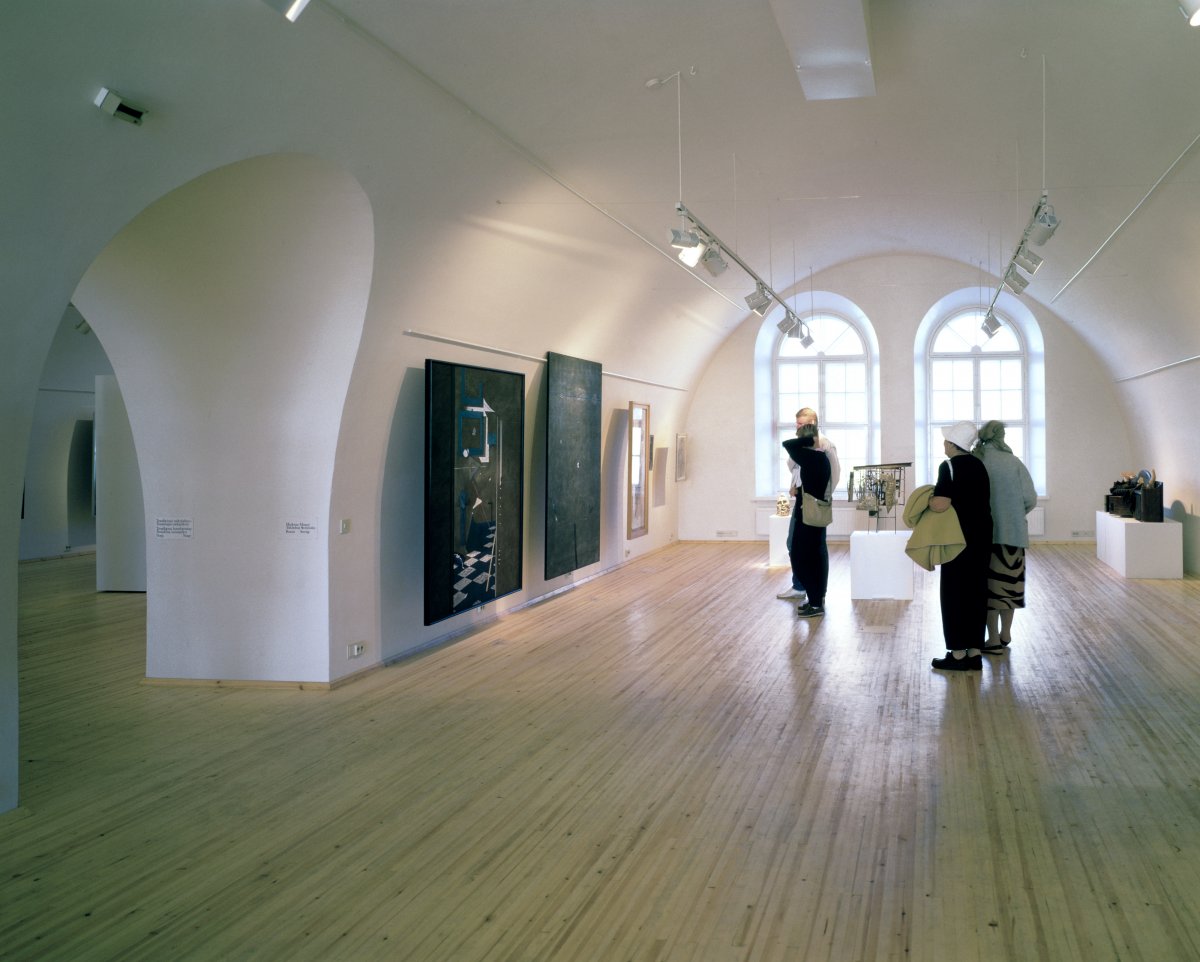 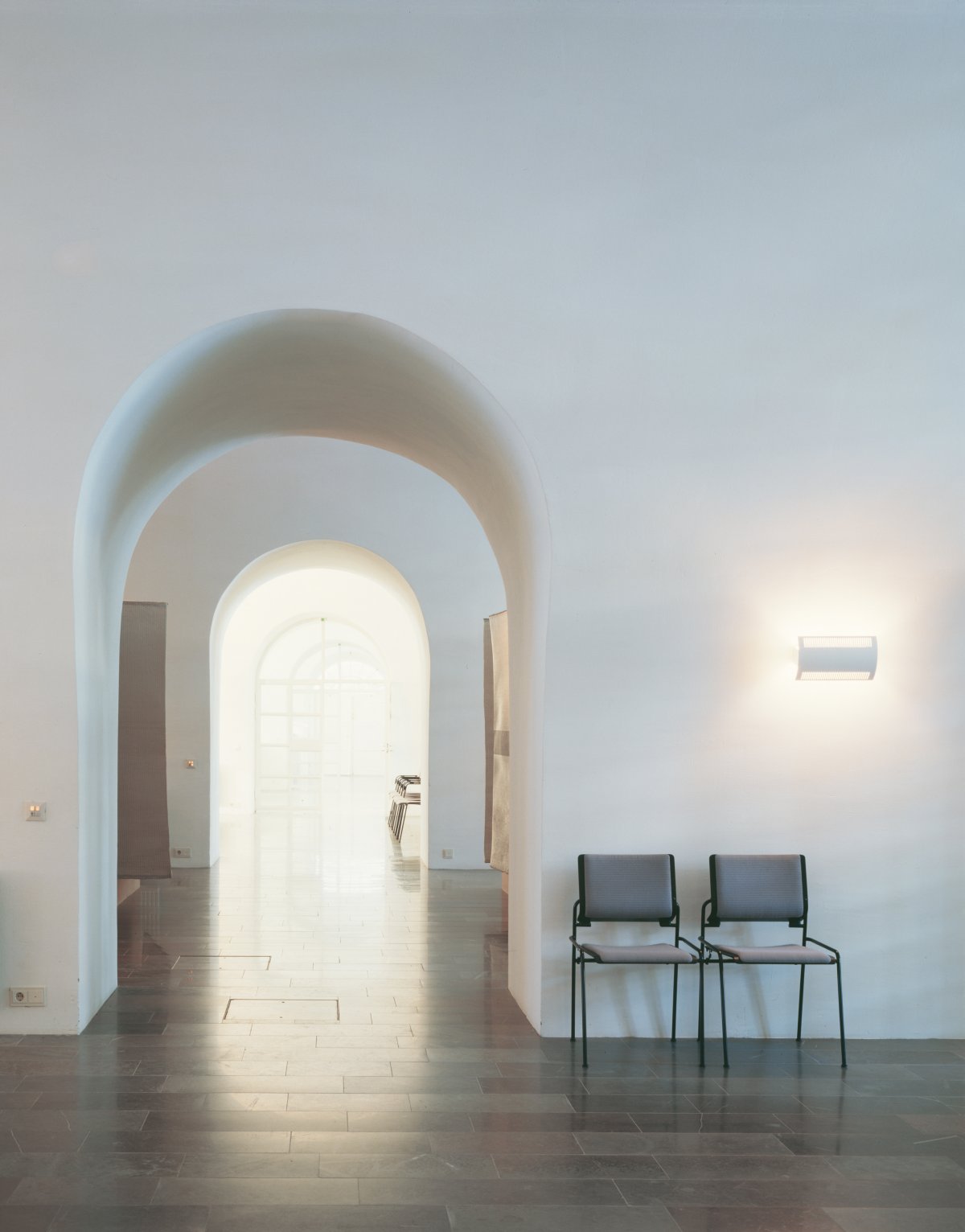 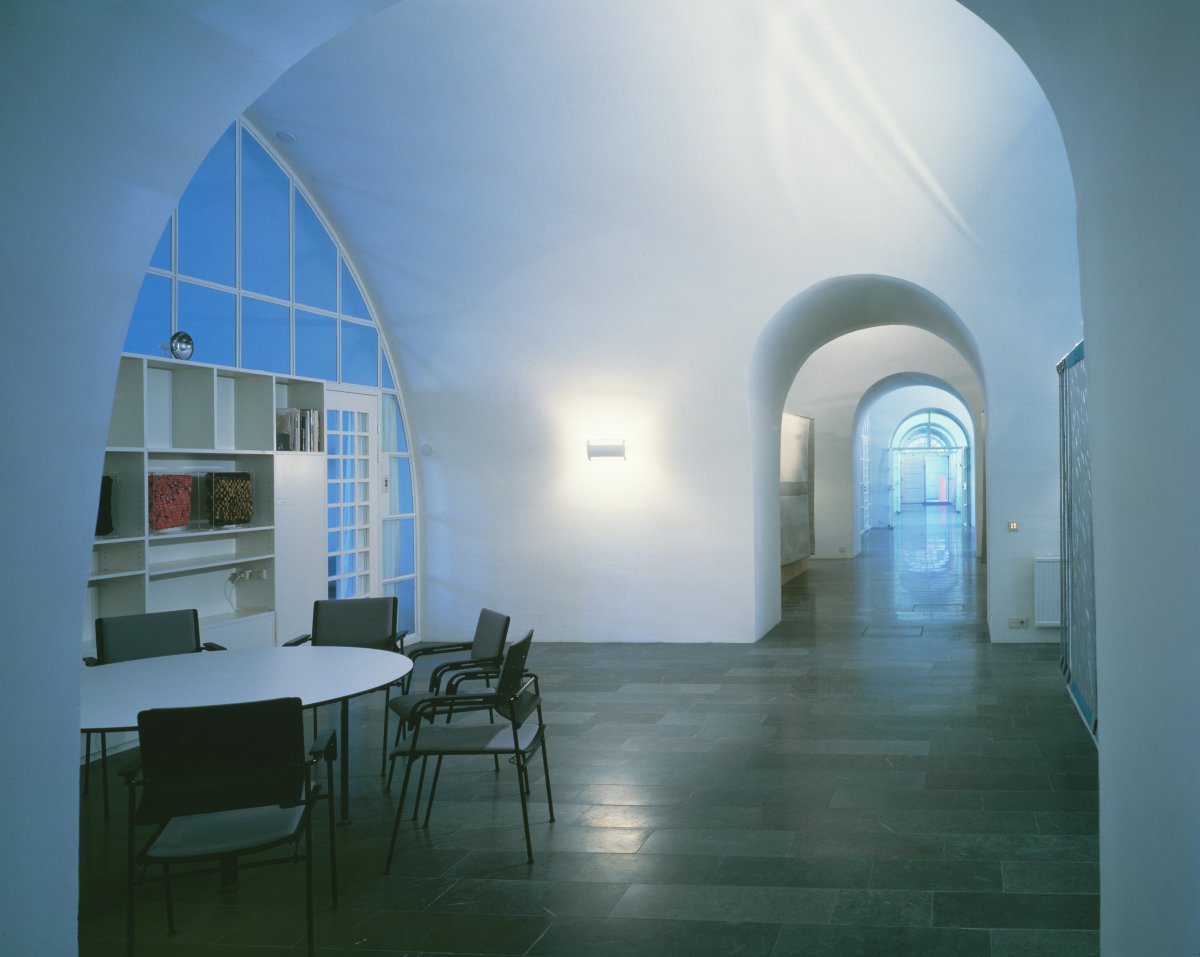 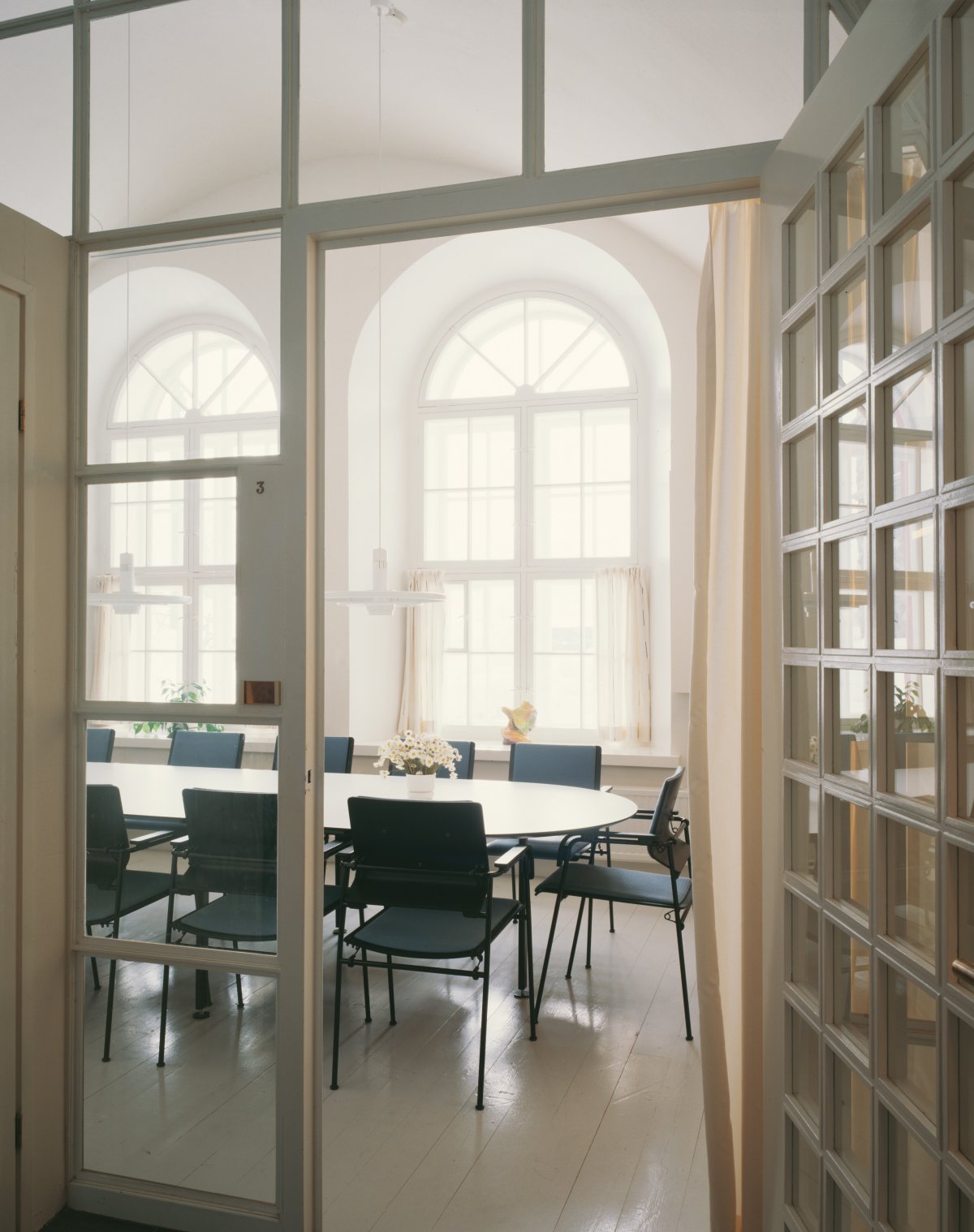